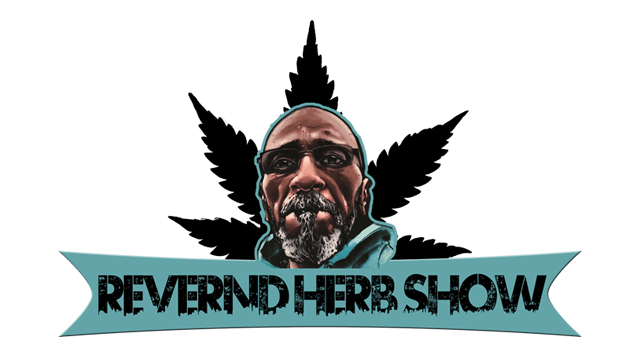 Unc Imo, a 67 year old rapper with a bad knee, is a Vietnam Veteran & survivor of Hurricane Katrina. Undesireably discharged due to nightmares from the war and heroine use for his PTSD. He was able to upgrade his discharge to “Honorable” in 1980 and finally able to obtain a stable job with the US Postal Service. Three years later he attempted suicide because the medication prescribed by the VA was making his “head not right”. Cannabis assisted him in moving past his PTSD, heroine addiction, and helped him move away from the addictive & destructive pills that were prescribed to him by the VA.

This Bad Muhfuggah started his music career at 60 years old after losing everything in Hurricane Katrina. Helping others has always been his motivation in this project. After releasing a few songs with good reviews he caught the attention of Snoop Dogg with a video posted on YouTube of Unc in a SpiderMan costume. He was invited to a smoke session with Snoop & then later was featured on Snoop’s 2014 Thanksgiving Day Special on GGN. He has continued to work on projects moving from New Orleans, Los Angeles, and Denver finally settling in Seal Beach, CA. You can catch Unc at most Cannabis events performing his music and repping quality cannabis products.

It is his goal to remove the stigma of PTSD & Cannabis, & to support his fellow veterans and those suffering from PTSD by bringing the topics to mainstream through his new LIVE talk show Reverend Herb.

Reverend Herb will blend Cannabis Lifestyle, Veterans Affairs, & Music all in to one entertaining program which will air LIVE every Thursday at 6pm PST on DFZRadio.com

We are committed to ensuring DFZ RADIO LIVE is enjoyed responsibly